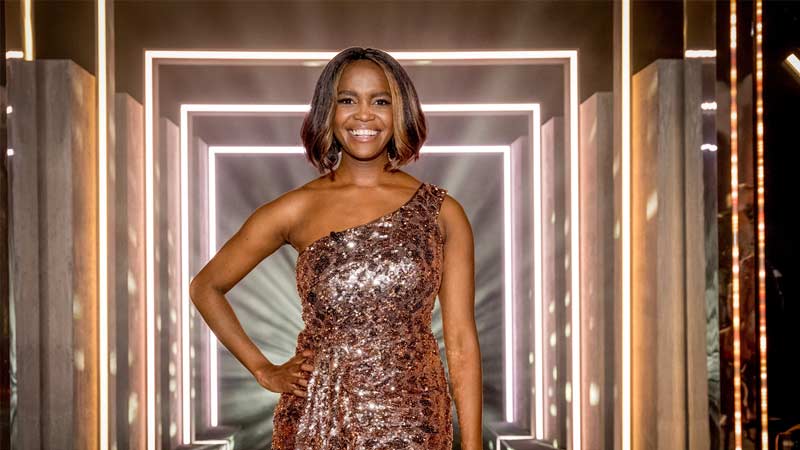 With her irresistible warmth and enthusiasm Oti leads the musical matchmaking as single love seekers stand on a breathtaking balcony and are serenaded by potential love matches that they can hear, but not see.

The seven-part prime-time series gives its singers just one song to entice a singleton down from the balcony. Only then will the two come face-to-face for the first time.

The newly formed couple will then head off on a duet-date to learn a duet, before returning later in the show to perform that number in the ultimate romantic love battle; a singing competition against the other couples to be crowned the winners.

The crowd's chosen couple then get whisked off for another date to see if love can truly blossom.

Throughout the series Oti is joined on stage by musical director Vikki Stone and her sensational live band Vikki Stone & The Heartbeats, who provide the perfect soundtrack for each sizzling performance.

Romeo & Duet is produced by Goat Films and filmed at dock10 studios, it is being Executive Produced by Mel Crawford with showrunner Christian Fletcher. Romeo & Duet was developed from an original idea created by Ivor and David Baddiel. It was commissioned by ITV's Joe Mace, Commissioning Editor Entertainment, and Katie Rawcliffe, Head of Entertainment Commissioning. 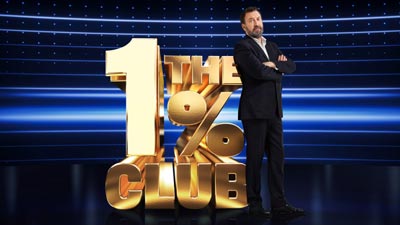 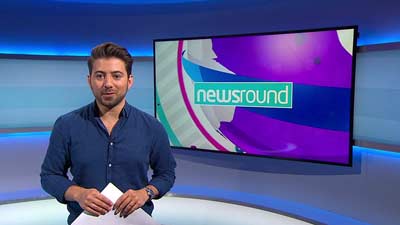 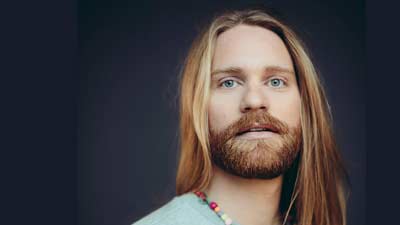 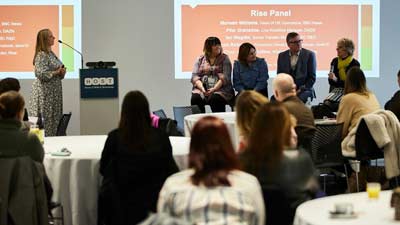