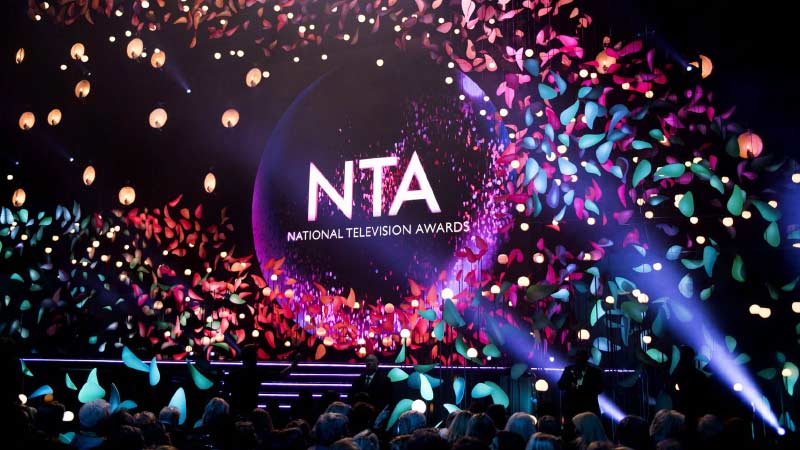 The nominations for the National Television Awards 2019 have been announced. Congratulations to all the shows, teams and crews that made the list, and in particular to all the shows made at dock10, including:

Quiz Show: 8 Out Of 10 Cats Does Countdown; A Question of Sport; Britain's Brightest Family; Impossible; Mastermind; University Challenge; Who Wants To Be A Millionaire?

The main event is being broadcast live from The O2 on the 22nd January 2019, with Dermot O'Leary hosting the big night for his tenth consecutive year. 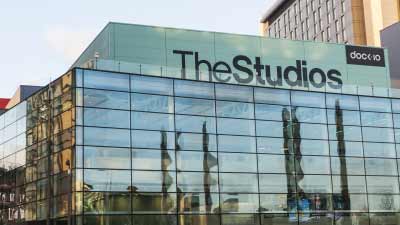 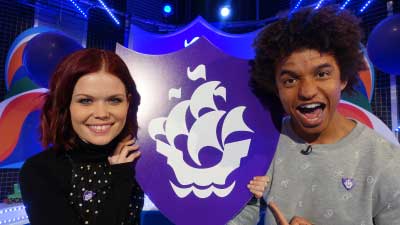 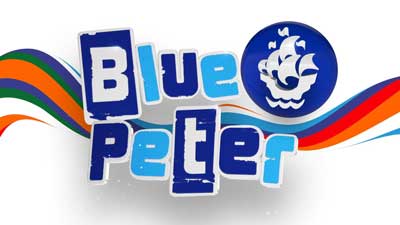 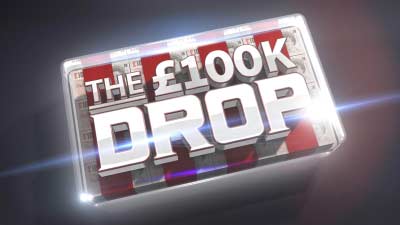 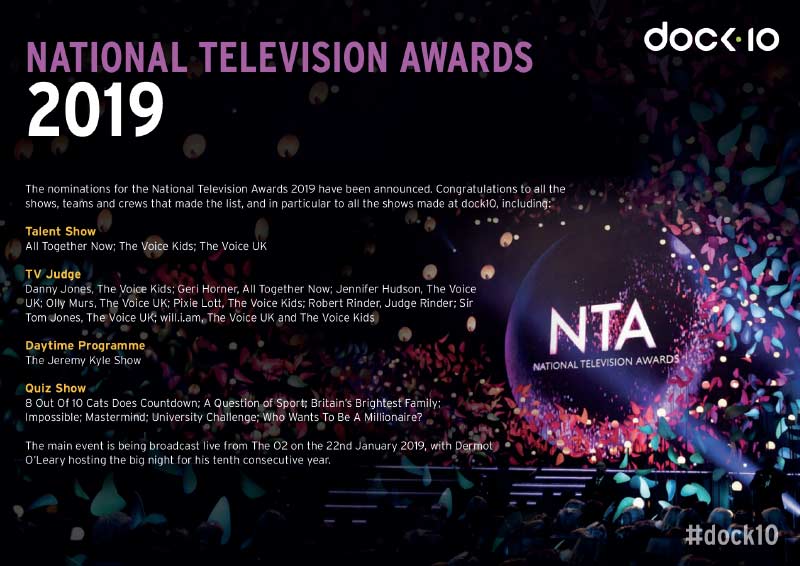