What's it like to work at dock10? We talk to Andy Waters about being the Head of Studios.

What does a typical day look like for you?

On a usual day, I'll meet with our clients at the studios. At the moment, I'm introducing many of them to the technologies around virtual studios, showing them some of the benefits it can add to their productions. For clients who are in the studios, I'll make sure they're happy and see if they have any issues. If there are any, I need to make sure that they're dealt with before they become problems. I'll also catch up with our teams who are delivering shows at the studios.

Like many people now, I split my time between working at the office and at home. At home, I'm on the computer, sorting out paperwork or preparing quotes for new shows. But when I go into the office, I generally won't even take my laptop with me because I need to see people and to focus on one-on-one time.

How did you get into the media industry?

I studied electrical and electronic engineering at Leeds Polytechnic. As part of the course, I was lucky to spend a year as a trainee studio engineer at Limehouse Television based in Canary Wharf – this was back in 1988 before Canary Wharf was redeveloped. I worked on programmes like Network 7, Who Dares Wins, Spitting Image and Clive Anderson Talks Back. It was a real eye opener for me.

In this industry, you meet people who mentor and encourage you – who are instrumental in helping you get on. For me, one of those people was Chris Methuen at Limehouse Studios. I just wanted to do what he did. He knew it all and was my go-to person. He'd worked at the BBC, and so I thought I wanted to work there too.

So, when I returned to Leeds for my final year, I applied to the BBC. And I was lucky enough to get a job with them as a direct entry studio engineer.

What training did you receive?

I was sent to the BBC's Wood Norton training facility in Evesham on my very first day at the BBC. Over the following year, I spent about three or four months on various residential training courses there. It was some of the highest quality training I've ever received – it was to the point, focused and exactly what you needed to know.

And then back working at Television Centre my senior engineer, a chap called Ian McLeod, aka Luigi, who was an inspiration, teaching me everything from the technology to the way you work with clients. He was another of my mentors. The other person I'd pick out is my dock10 colleague, head of commercial Patrick Steel. I've worked with Patrick since the early 90s, and he is brilliant. He's always been a great inspiration on how to do business and to provide service. If this part of the interview is published, I won't be able to look him in the eye for a while, but it is true!

What do you enjoy most about working in media?

It's got to be the people. My colleagues and I at dock10 have a very nice, comfortable way of working with one another. And ultimately, it's exciting to be around a little bit of showbiz in the galleries and on the studio floor. It's not like any other industry – it has different sorts of drivers. Of course, we're a business, but there's more to it than that - there's the excitement of playing our part in creating live television. I feel very, very lucky to be doing this.

What advice would you offer to anyone looking to get into media?

It has definitely got harder. When I started out, the BBC was taking hundreds of people through their doors, training them up, and feeding the rest of the industry – many of them would work at the BBC, but others at ITV, Channel 4 or indies. The BBC has had to step back from that role, which is one of the reasons we've come up with our own training scheme at dock10.

Now, you've got to look for opportunities and absolutely grasp them. You also need to start practising the skills you'll be using in the industry, which you can easily do if you've got a mobile phone. So, pick up your phone, start shooting videos, editing and telling stories. It'll help you understand some of the skills you need - from framing shots through to sound and lighting. And it will allow you to develop a showreel to prove that you are really into creating content - and not just waiting for a job to land in your lap. 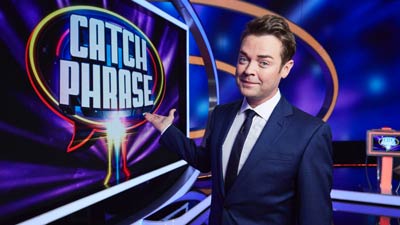 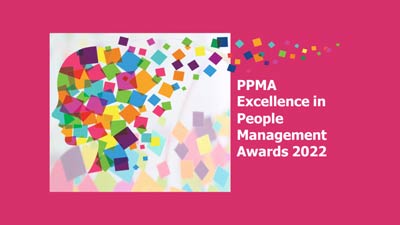 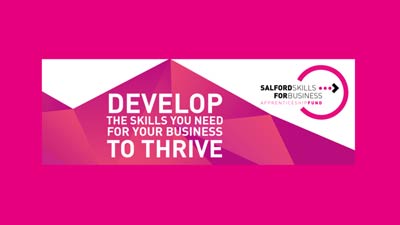 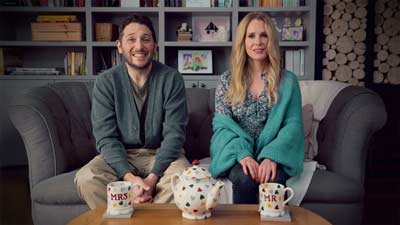 The Jon and Lucy Panel Show