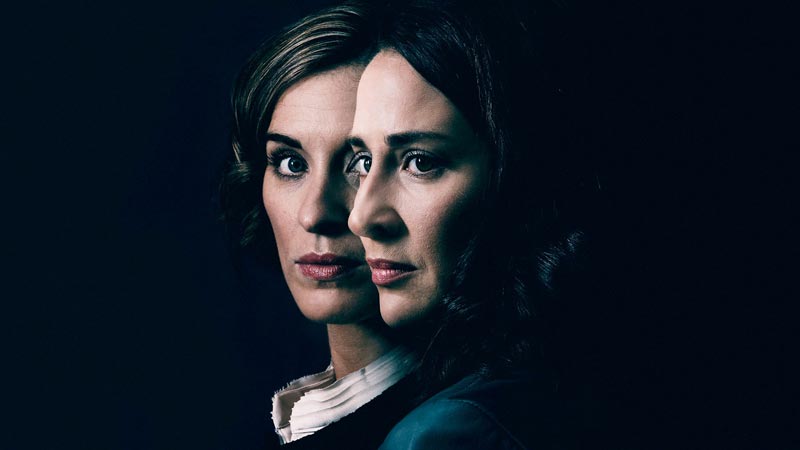 dock10’s industry-leading VFX technology and talent has created a building site backdrop that changes with the seasons for BBC One’s new primetime drama The Replacement.

The three-part psychological thriller, created by Joe Ahearne, focuses on a woman who goes on maternity leave only to become increasingly paranoid about the motives of the person covering for her. Much of the action takes place in a semi-constructed library on a building site. Our team of VFX experts delivered 17 separate VFX scenes for the series, including starry skies, banks of deciduous trees, changing seasons, light, shade and reflections.

A particularly challenging aspect was to realistically build the foliage that surrounds the construction site: trees needed to sway in the breeze and react convincingly to local lighting. We successfully achieved the effects using a cutting-edge piece of specialist modelling and rendering technology, while other builds involved a combination of hard-surface CG, matte-painting and compositing.

Gemma Acklerley, Client Services Director at dock10, said: "Originally the director commissioned 13 VFX shots, but this increased across the three episodes as plans changed. Our ability to serve Joe Ahearne’s artistic vision demonstrates the flexibility of our approach. It was very easy for us to share our work and adhere to all deadlines, collaborating alongside multiple partners on this project." 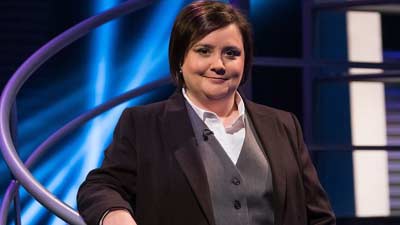 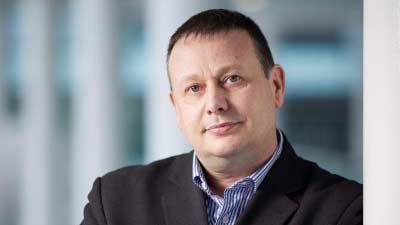 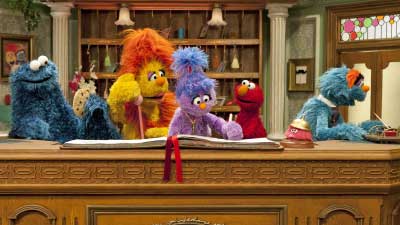 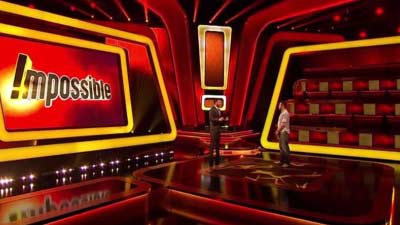 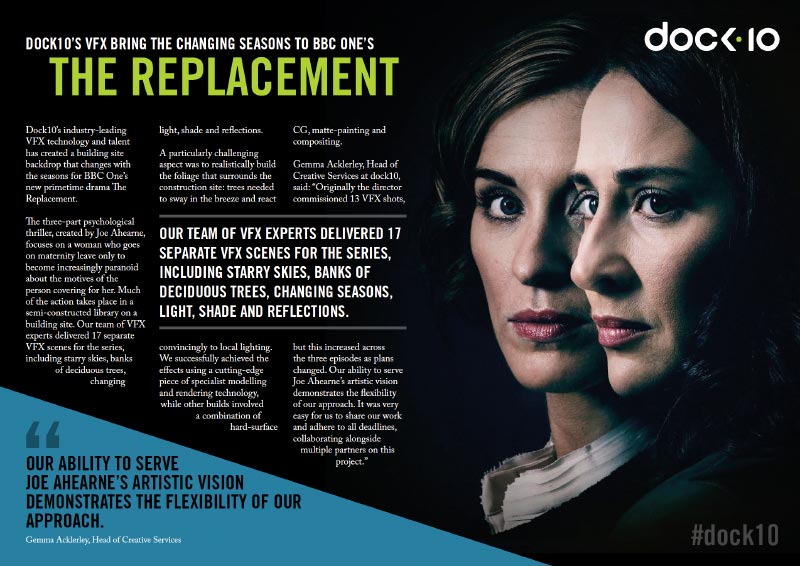