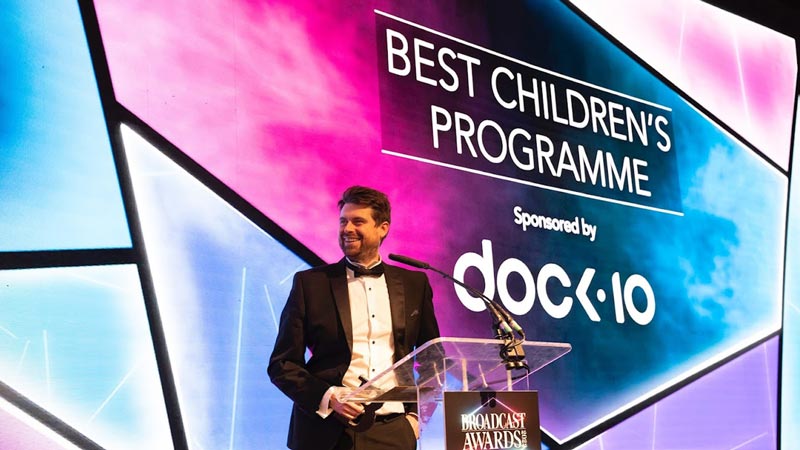 dock10 has sponsored the 'Best Children's Programme' at the Broadcast Awards 2022, the industry's leading television awards. The event, hosted by Alex Horne and The Horne Section in London this February, saw familiar faces from television gather to celebrate the best of British programming and channels.

The Broadcast Awards are the most hotly anticipated event in the television industry calendar, recognising and rewarding the UK's most ground-breaking content, creators and channels. The judging panel of more than 100 industry experts were looking for shows that demonstrated originality, insight and great storytelling. They were not disappointed.

The award for Best Children’s Programme went to 'My Life: I'm Leading the Dance' made by The Format Factory for BBC. It was announced by broadcasting legend Basil Brush and presented by dock10 studio manager Sam Handsley.

Winning a Broadcast Award is a huge accolade, and the awards night is a massive celebration of British television. dock10 sends its congratulations to all of the 2022 winners and nominees – and especially to everyone involved in 'My Life: I'm Leading the Dance'. 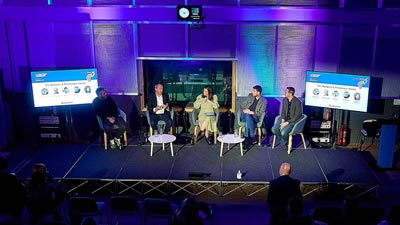 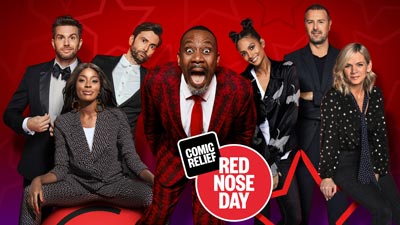 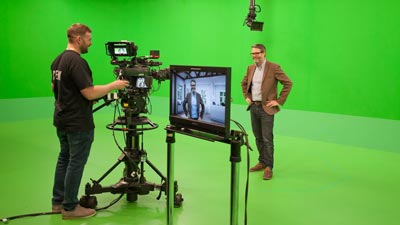 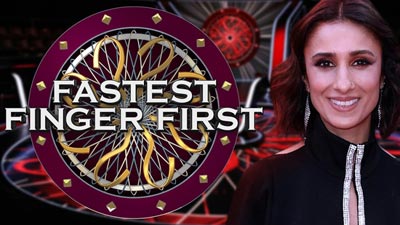