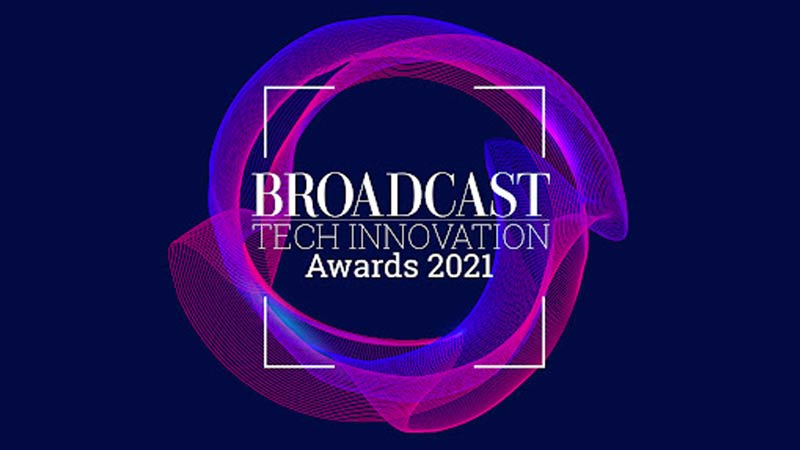 The shortlist has been announced for The Broadcast Tech Innovation Awards 2021 and dock10 has been shortlisted for eight awards:

Creative Use of AR or VR

Best Use of Remote Production

Young Talent of the Year

The Broadcast Tech Innovation Awards celebrate the exceptional teams behind the most outstanding broadcast productions of the past year. The awards are judged by a panel of industry experts, handpicked by the Broadcast Tech team. The 2021 winners will be revealed at a live event at The Brewery, London, on 30th November. 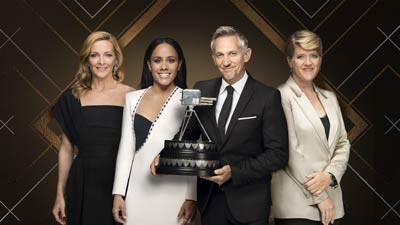 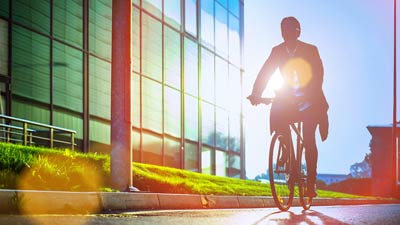 How dock10 Is Helping To Reduce The Carbon Footprint Of Production 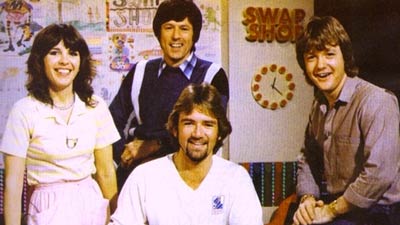 From Swap Shop To Saturday Mash Up: 45 Years Of BBC Saturday Children’s TV 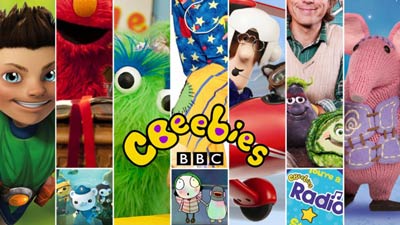 The Award For Best Specialist Channel Goes To … CBeebies!