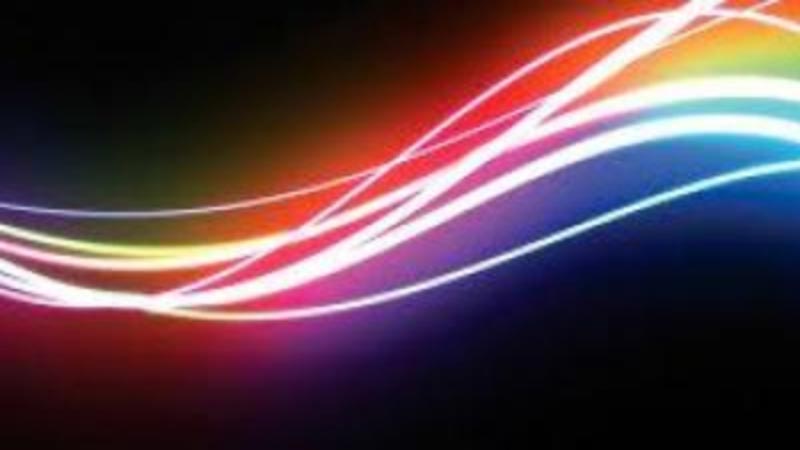 Sohonet, the leading expert in connectivity and data management for the media and entertainment industry, is pleased to confirm that dock10, the leading media services provider, has now joined its Sohonet Media Network (SMN).

Located in the heart of MediaCityUK, in Manchester, dock10 manages one of the most technically advanced HD production facilities in Europe. dock10 delivers productions for all the major UK broadcasters and many independent production companies; including The Voice, Dragon’s Den, Match of the Day, Blue Peter and Countdown. dock10’s services are supported by one of the most experienced, award winning teams in the broadcast industry, recognised for their expertise and deep understanding of the creative process.

Paul Clennell, CTO, dock10 said: "Being directly on the Sohonet network further enhances dock10’s substantial connectivity across all major IP services providers. This direct, dedicated, connection gives dock10’s post and studio clients all the cost and time benefits of a file based workflow, with the added advantage of being connected to the UK media’s largest community-of-interest network."

"dock10 will migrate a number of its current services to the Sohonet connection, including the sending of clients studio rushes to post production partners and finished master delivery to DPP broadcasters as part of its ‘QC and Deliver’ service, which launched in April."

As a result of joining the Sohonet Media Network, dock10 is now able to access Sohonet’s extensive international community of over 400 media locations including broadcasters, studios, post productions houses and advertising agencies.

Damien Carroll, Chief Operating Officer, Sohonet, commented: "dock10 has grown from strength-to-strength to become one of the top production facilities in the UK, and we are delighted to be part of its continued success."

"The media production industry has always been highly collaborative and, with the emergence of cloud platforms offering SaaS and IaaS commercial models, media companies are recognising just how vital a role their network infrastructure plays in the creation and delivery of high-value media assets. By joining SMN, dock10, like all members, automatically benefits from new business opportunities and the latest technical advances – without having to worry about the inconsistencies of the internet." 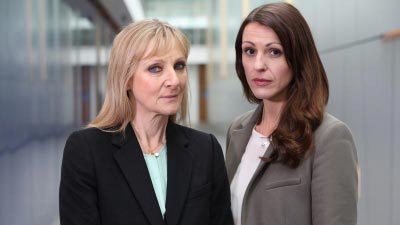 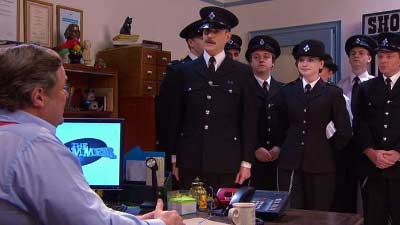 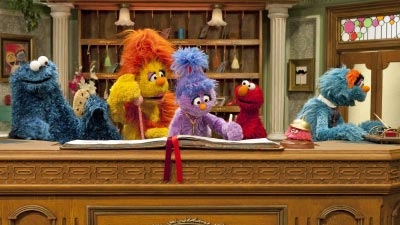 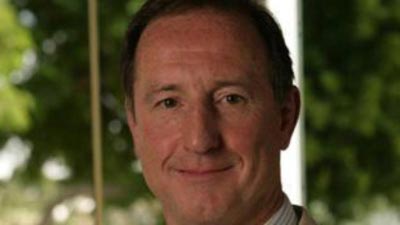