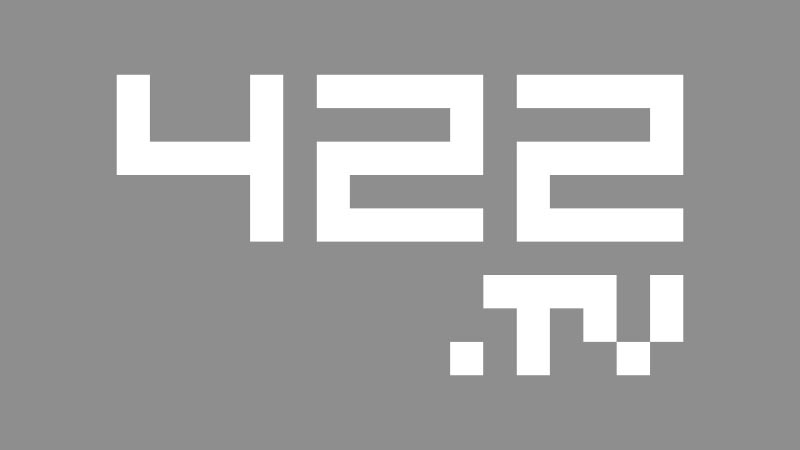 MediaCityUK-based dock10 has announced a deal to acquire 100% of the shares of 422, the long established Manchester based post production and vfx business. The deal excludes 422’s sister company based in Glasgow, serving the Scottish market, which will stay under its existing independent ownership and will re-brand in the coming months.

Following on from its acquisition of the Edit19 business earlier this year, the deal will significantly expand dock10’s short form and long form service offering. 422 brings with it a 20-year heritage and customer base, with particular specialisms in: creative audio, vfx and graphics, grade, animation and CG.

The 422 client portfolio includes many of the leading advertising agencies and commercial production companies in the North of England, as well as a number of TV production businesses and major corporate brands.

422’s team have recently worked with agencies on a number of high profile assignments, including campaigns for Magnet Kitchens, John West, Aldi, Farmfoods, and Alpecin. In the TV market the team works with leading children’s animation production companies including Brown Bag Films and CHF Entertainment and is also currently working with Finestripe Productions on a documentary for the US channel Smithsonian TV.

Mark Senior, CEO, dock10; "The 422 team has a fantastic reputation for creating and delivering a formidable range of high end post production services, and we are delighted to welcome them to dock10. When combined with our existing post production and vfx business, this acquisition will make dock10 the clear leader outside London in both the TV and creative services markets."

The 422 team, led by Damien Lynch and Gemma Ackerley, will remain in its existing premises in Peter Street, Manchester until mid 2017, before moving into dock10’s state of the art facilities in The Quay at MediaCityUK.

Damien Lynch, Facilities Director for 422, commented; "422 was conceived, over 20 years ago, to offer the best creative talent and innovative post production technology outside of London. In that time, we have developed into a full service post production and vfx facility, catering primarily for the advertising, corporate and animation industries. I am very excited about the opportunity to combine the service offerings of dock10 and 422 which will be un-paralleled in the regional market."

Gemma Ackerley Client Services Director for 422 adds; "It was obvious when we first met, that dock10 and 422’s ambitions were aligned. This is an incredibly exciting time for everybody involved and there are huge opportunities for all of us. We are joining forces with an incredibly forward-thinking company and are looking forward to bringing our talents and expertise to an already first class team." 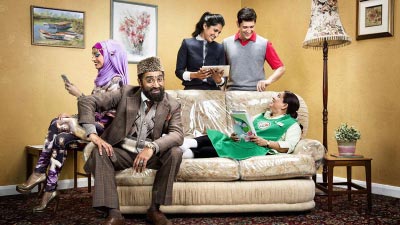 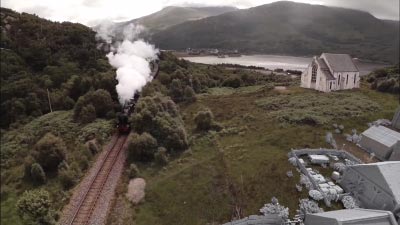 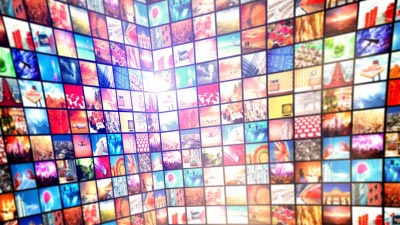 Betting on the House: Future Proofing your File Based Archive 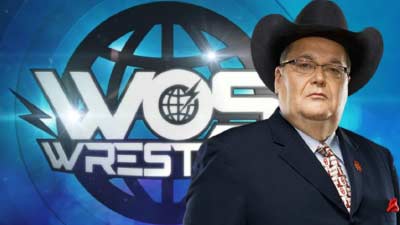 Back in the ring: ITV World of Sport Wrestling filmed at dock10