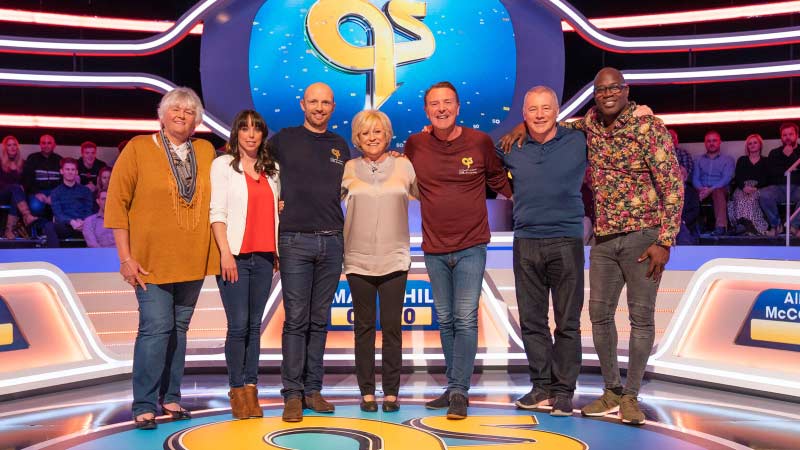 First broadcast on 5 January 1970, A Question Of Sport has gone on to become a British television institution, and is now the longest-continuously running quiz show on British TV. Sue Barker hosts this special edition celebrating the shows 50th anniversary filmed at dock10.

This one-off edition will test the teams sporting knowledge on the past five decades of sport, as well as revisit some of the show's funniest moments.

An hour-long documentary, A Question Of Sport At 50, will also be shown, looking back at the history of the show with sporting greats and celebrity fans sharing their memories. 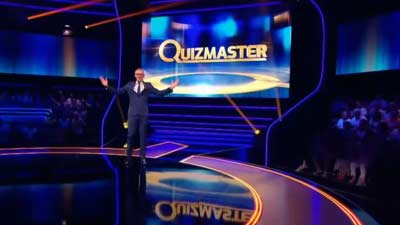 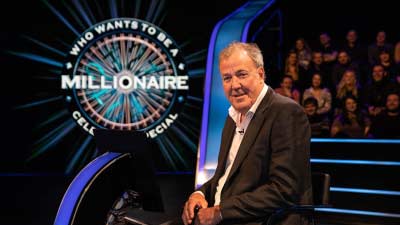 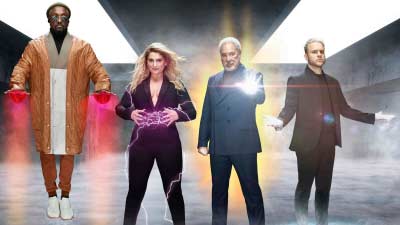 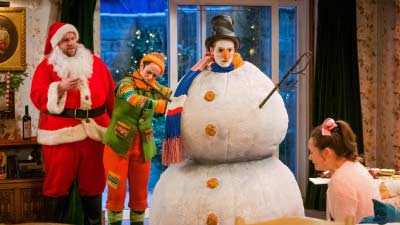 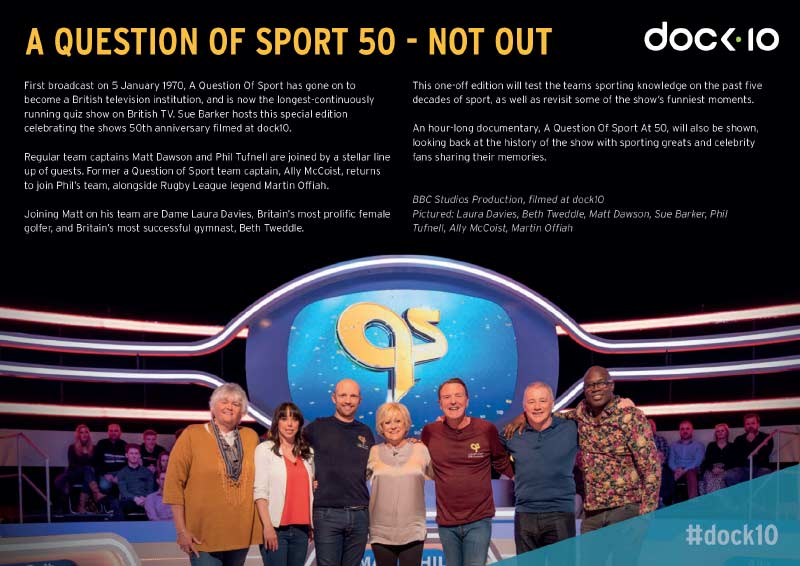