dock10's VFX team were commissioned by ITV to design and create titles and timeline GFX for their 8 x 30 min series of Coronation Street archive specials. The brief from the production team was to incorporate iconic imagery from the highlights of the last 60 years of the nation's favourite soap to emphasise the stories that they were telling in each episode.

How we did it:

dock10's VFX Supervisor Jim Solan worked closely with the production team to design and create all the assets for this series. The titles and programme GFX were designed to reflect the rich heritage of Britain's longest running TV soap with a vintage look being agreed on during the design phase. The titles were created bespoke to the theme of each episode and designed to create a sketched/painted style collage of the key characters on parchment.

Similarly, the timelines were designed with the vintage style creating the look of old photographs arranged on parchment with ink sketches of key moments and characters from the history of Coronation Street.

Material was provided to Jim and his team from the extensive Coronation Street archive drawn from over 10,000 episodes spanning 6 decades. Due to the current Covid-19 lockdown restrictions all work was done for this project remotely. Initial discussions were had between Jim and the production team over Zoom and shots were shared for review and approval via Mediasilo.

In addition to the title and GFX design and creation, dock10 were also responsible for providing the full end-to-end post production for this series. 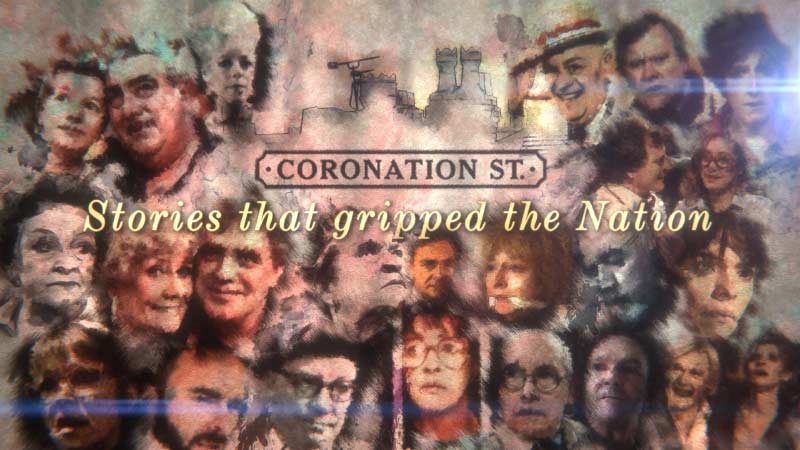 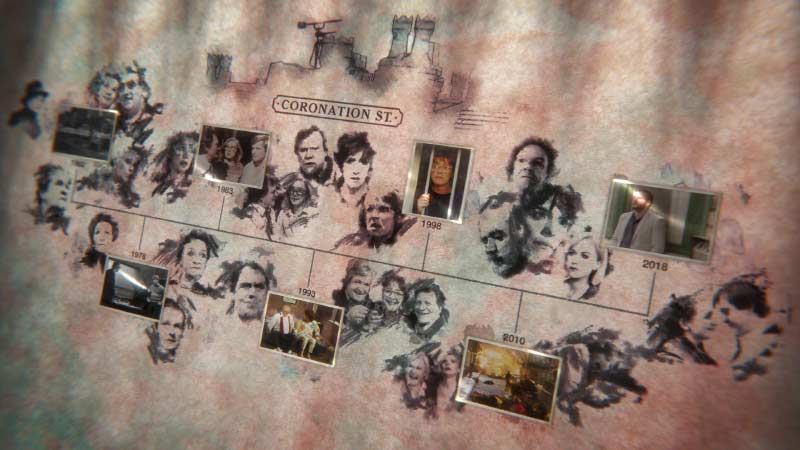 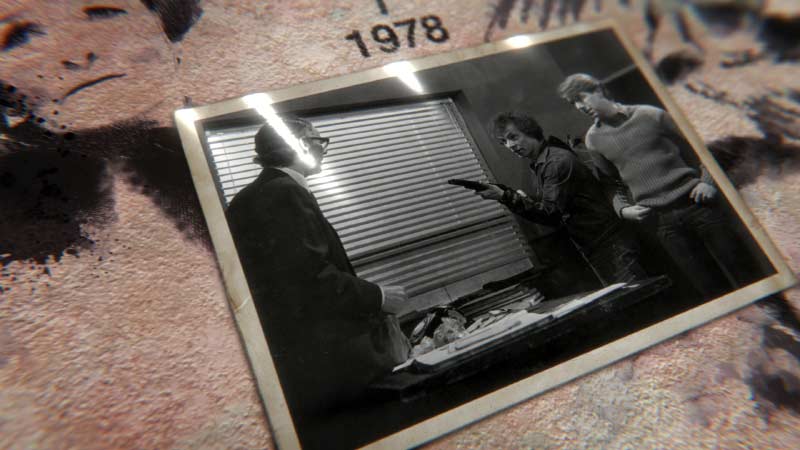 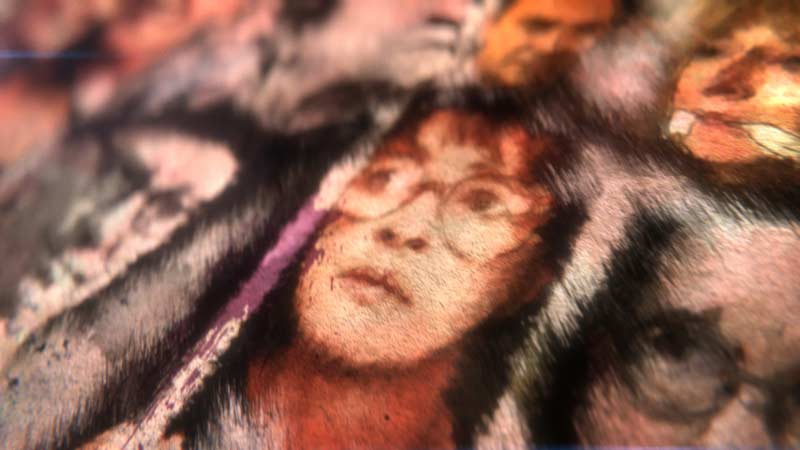